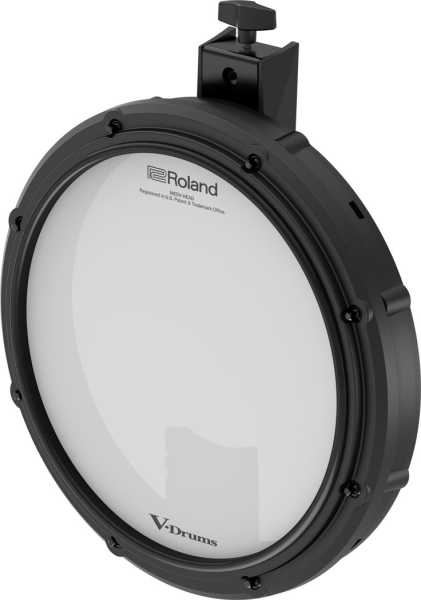 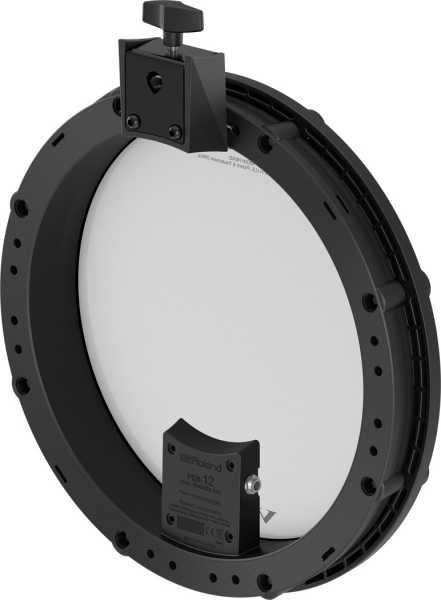 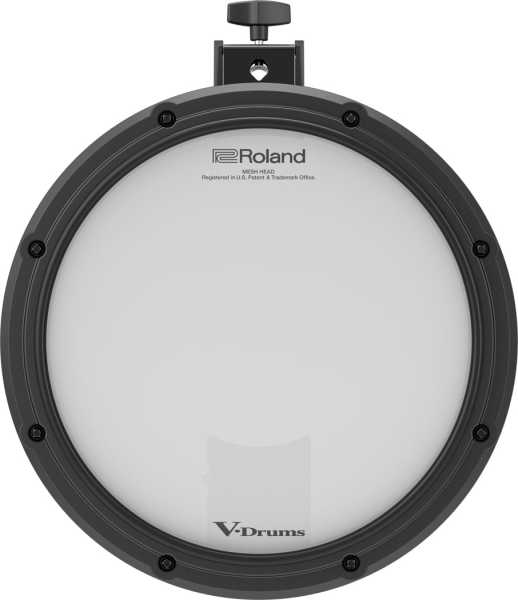 The new 12-inch dual-mesh trigger pad for uncompromising performance. The 12-inch PDX-12 pad for snare/tom features Roland's legendary 2-ply mesh head, for solid resistance, along with tension-adjustable operation for authentic and satisfying rebound. The height of the snare hoop is much closer to that of an acoustic snare so you can hit an open rim shot with a natural stick angle. High quality materials and newly designed hoop rubber offer the authentic feel akin to hitting an acoustic drum, while independent sensors assign different sounds to the head and rim respectively. If you're serious about drumming, the PDX-12 lets your technique shine through, without compromise.

Beautiful big snare pad, I’d not be the most accurate positioning my drumsticks and the larger area helps me greatly. The pad is certainly up for the job and I’d like to thank Drum Tec for a prompt delivery and of course an excellent service.

Good value for the money

My impressions are quite similar to the previous reviewer. The pad has a very simple design and there is not a lot of material in it, but it feels solid and sits well on a regular snare stand. It feels good to play and triggers accurately with my 2Box Drumit Three. There is a little bit of hot-spotting near the head trigger as you would expect, but because the trigger is just at the edge of the playing area, it's not really a problem with a pad this large. Of course the trade-off is that the pad doesn't support positional sensing, but that's not a problem for me personally since my module doesn't support it either. I think the pad is good value for the money - like the previous reviewer said, it's considerably less expensive than any other 12" pad.

I was looking for a larger pad for a snare to replace a PDX-8, which has 8" playing surface and an annoying plastic rim inside. PDX-12 has 12" playing surface and the plastic rim is outside, so it looks almost like a 14 inch snare, especially placed on a separate snare stand.
Dynamics and triggering are fine. The actual playable rim is thinner than rubber hoop on PDX-8 and feels better to play.
It doesn't support positional sensing, but neither my module. It's the only large mesh pad in this price point. One would have to pay over twice as much for a Roland PD-125 or a drum-tec diabolo snare.