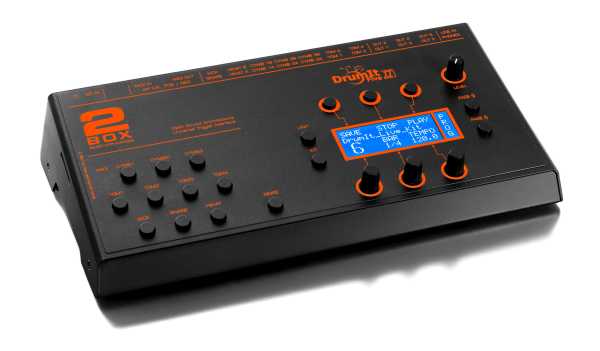 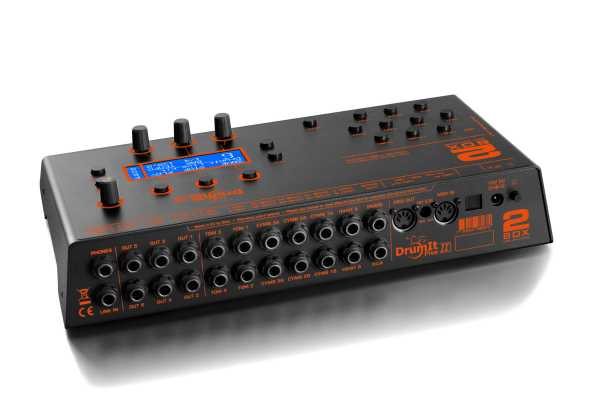 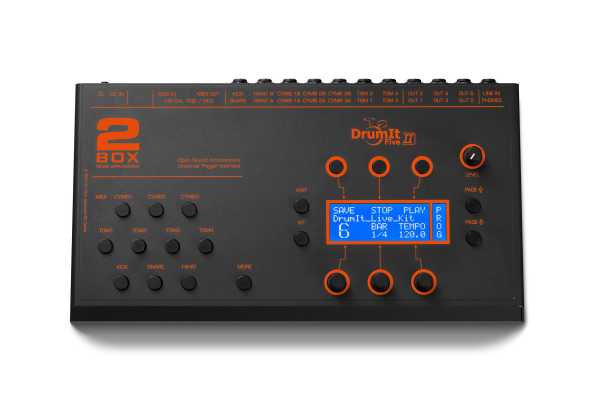 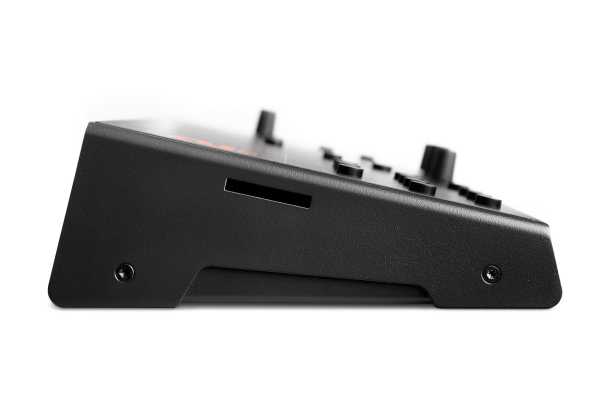 Play the kits of famous drummers
The DrumIt Five MKII comes with the standard sounds of Randy Black, Marco Minneman and Simon Phillips. If this is not enough for you, you can download many more sounds from 2Box.